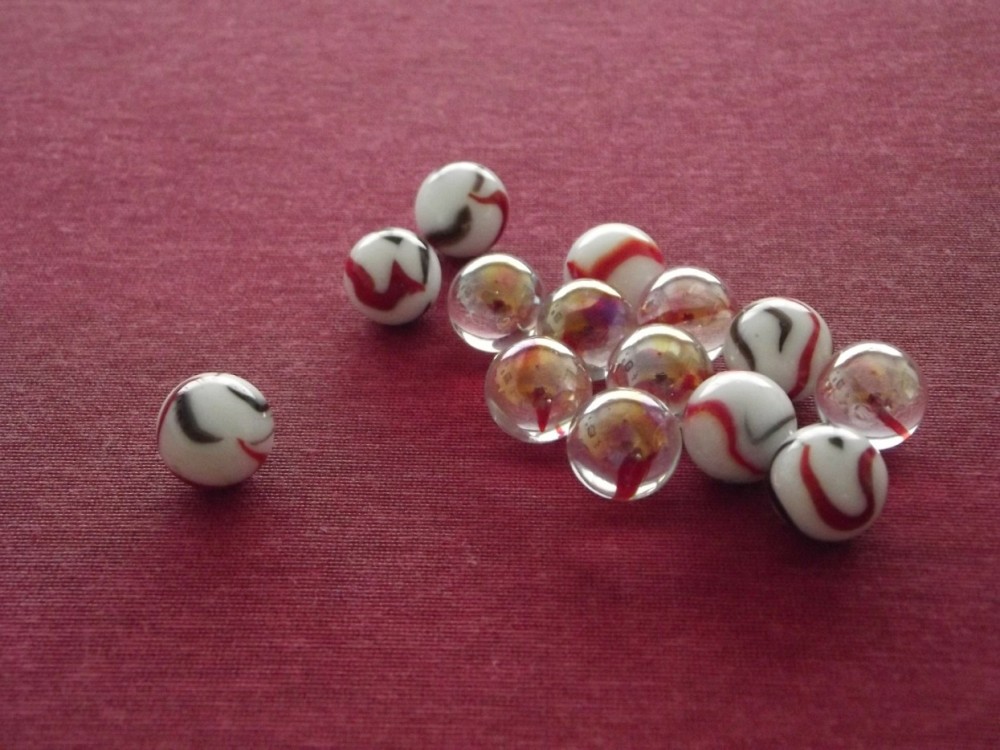 Executive Sponsorship: A key element of success in Change Management

One of the main contributors to overall Change Management success is effective executive sponsorship (KPMG, 2010; Prosci, 2012). Sponsorship serves to legitimize the change management effort and creates the necessary buy-in for success. In turn, when the right sponsorship is not in place it is very difficult to succeed.

In this blog, we review some of the common mistakes project teams make when securing sponsorship and ways to approach these issues to avoid disappointments.

Too often sponsors believe that their role is limited to securing project funds or attending a kick off meeting. Effective sponsorship requires more than that: Active involvement and support throughout the change management effort are key elements for success.

Approach: Educate your sponsor on his/her role on the change management project. Sponsorship is not limited to securing resources. It also includes active communication about the change, support with key decisions and removal of roadblocks, and—most importantly— leading by example.

Sponsors delegate their roles to others

We commonly see sponsors delegating their role to others whose job is to facilitate the change (e.g., project managers, consultants, HR). This almost always fails because facilitators of the change don’t necessarily have the power to influence it. While working with one of our clients, we witnessed this first hand: A project manager, tasked by the organization’s HR VP to create an employee report for a business division, proactively met with the division’s VP who was quick to block her initiative because he didn’t believe in the validity of the request. Our project manager should have requested the project sponsor for assistance engaging with the division VP.

Approach: Sponsors should endorse the change project with those people affected before someone else approaches them to ask for anything. If you are leading a project and asked to give orders to people who do not report to you directly, be aware that your efforts may fail. Your role is to facilitate the change only once your sponsor has legitimized it.

Another common mistake is to try to influence a group of employees via a sponsor that they don’t recognize as such. We commonly see this in IT projects when an organization’s CIO tries to introduce technology and process changes that will affect another department (e.g., Production) without first engaging the right level of stakeholders in such department. As a result the group affected does not buy in to the change because their department has not shown signs of endorsing it.

Approach: Spend your time engaging the right stakeholders (i.e., those individuals perceived as sponsors by the group you are trying to influence) and don’t assume that a “one size fits all” approach will work.